If cinema is a circus, then it needs a ringmaster. Choosing such a leader is often a Herculean task involving cool heads and tough questions. But, when we’re talking about popular cinema, there’s only a handful of honest candidates. And out of them, there’s really one, obvious, correct answer. Thankfully, we have Roger Corman. 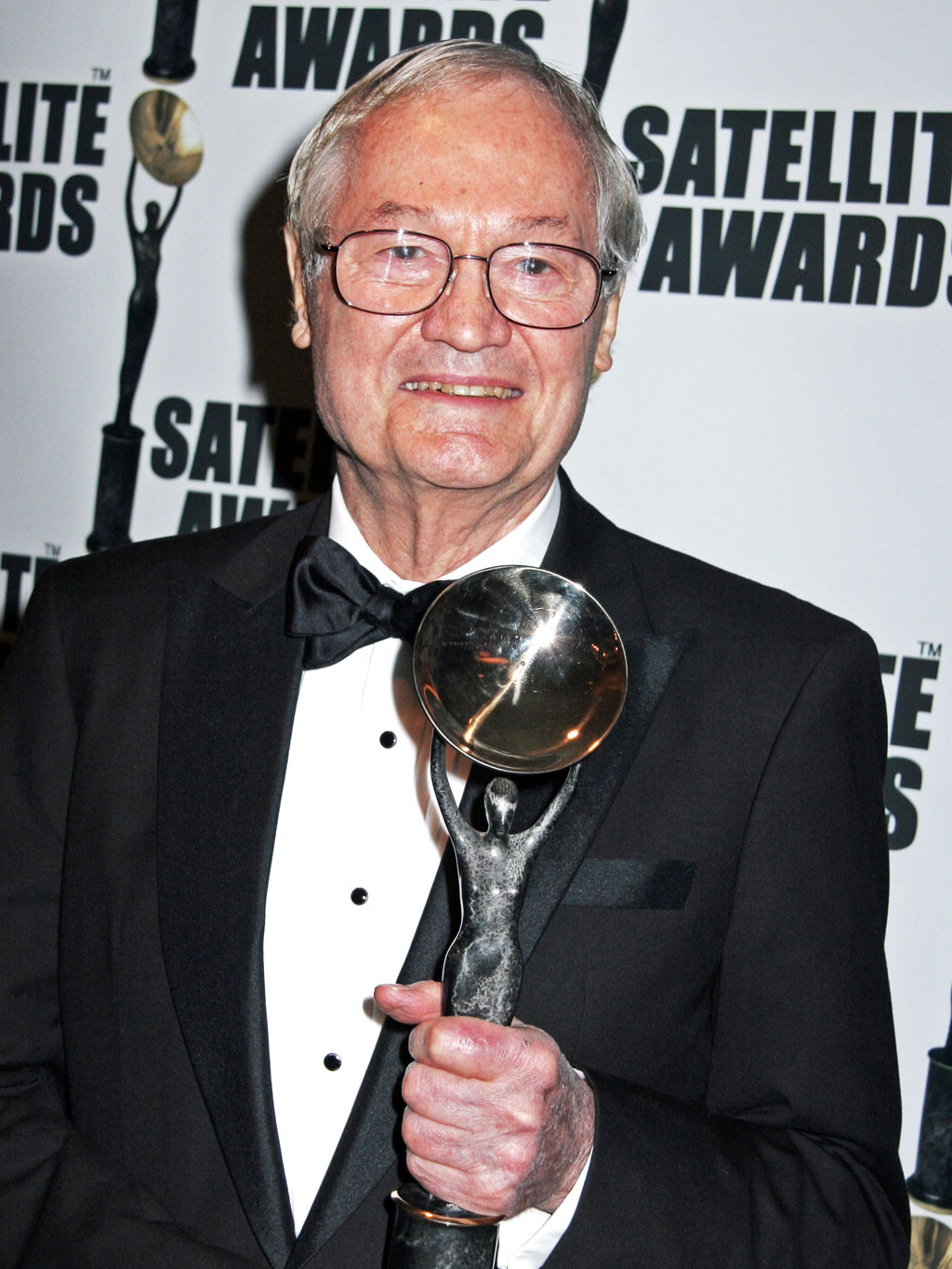 Born in Detroit on April 5, 1926, Roger Corman is basically the Santa Claus of genre cinema, with a hand in his gift bag for horror, sci-fi, and anything else on the fringes of mainstream Hollywood hustle and bustle. The man began directing in the 1950s after studying English literature at Oxford University. He soon developed a reputation as a lean, mean, directing machine, producing and directing films with alarming speed (some films, like Little Shop of Horrors (1960), were shot in less than five days).

Writer/director Corman was most famously responsible for the Poe Cycle, a series of films in the fifties and sixties based on the works of Edgar Allen Poe and starring Vincent Price in all but one of them. This Cycle gave us Price at his mustachioed and scenery-chomping best in Grand-Guignol melodramas like The House of Usher (1960) and The Haunted Palace (1963).

Corman is also the youngest filmmaker in history to have a retrospective at the prestigious Cinémathèque Française because of his massive influence on French New Wave cinema. You could call him the proud, smiling, clapping parent at popular cinema’s graduation. He can watch it walk down the aisle and take its place in the zeitgeist. He can know, deep in his heart, that none of it would’ve happened without him.

I can think of no better tribute to this titan of film and entertainment than a movie, so, with the help of Youtube user A Joe Production, here’s a little tribute to the Pope of Pop Cinema. This one is for you, Mr. Corman! We hope you enjoy our show as much as we enjoy yours.

Billie is a horror obsessed writer with a love of Giallo, Vincent Price, and any horror movie set in the West. She can't wait to tell you about how Videodrome is a sci-fi horror love letter to trans girls like her.
Previous Share This Teaser and Help Make ‘The Mavericks’ A Reality
Next Meditations On The Human Beast: An Interview With Walter Hill