Fimmakers have been creating a huge amount of found footage horror films in recent years. What makes this sub-genre so popular? Ridley Scott’s new found footage horror, Phoenix Forgotten, is now officially in theaters. If you haven’t heard of it yet, check out the trailer below!

In honor of the release of Phoenix Forgotten, PopHorror is looking back at the most influential found footage films that completely changed the game in the genre. 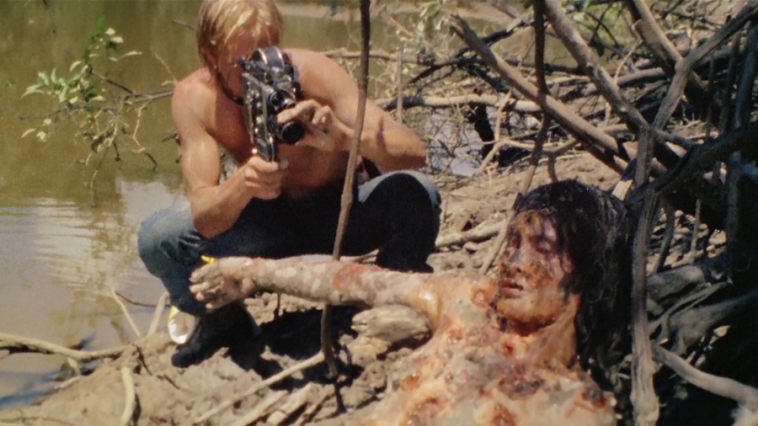 During a rescue mission Into the Amazon rainforest, a professor stumbles across lost film shot by a missing documentary crew.

Not only is Cannibal Holocaust one of the first found footage horror films, it is also the most controversial. With its grainy documentary style and realistic death scenes, the director himself was arrested because people thought the actors were truly killed on camera. Even today, horror fans have trouble sitting through this one.

I basically grew up watching horror films and spooky things. I watched my first horror film when I was 4 years old. I've wanted to be a writer ever since I've read Stephen King books in middle school. I love writing and talking about my favorite genre. I hope to one day be successful in screenwriting and filmmaking. Everything horror, of course!
@Karli_Ray
Previous Arrow Video announces Re-Animator 2-Disc Limited Edition
Next Interview with Indie Horror Directors Shawn Burkett and Tory Jones