RuPual’s Drag Race is quite the fabulous show with amazingly talented queens! Now, we don’t discriminate here, so we will be looking at outfits from, Rupaul’s Drag Race including those from UK Drag Race. To all the haters who say beauty and horror don’t mix… you’re about to be proven wrong.

The Queens and The Outfits Plastic Tiara as The Reaper

The Monster Ball on Season 11, Episode 5 Asia O’Hara as  The Creature from the Black Lagoon/Mermaid Miss Fame as Death by Knife 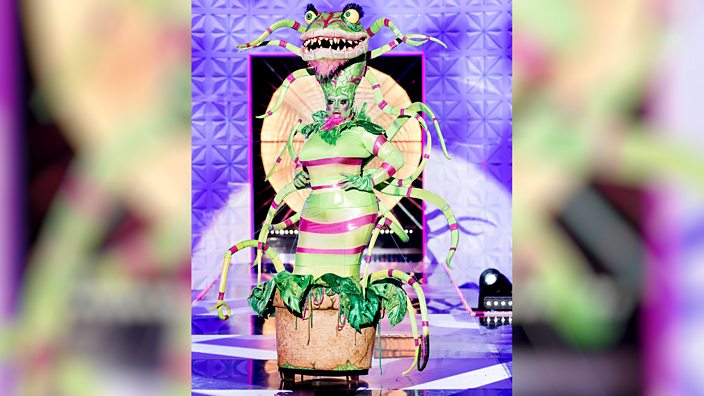 Lawrence Chaney as Monster Mash Up 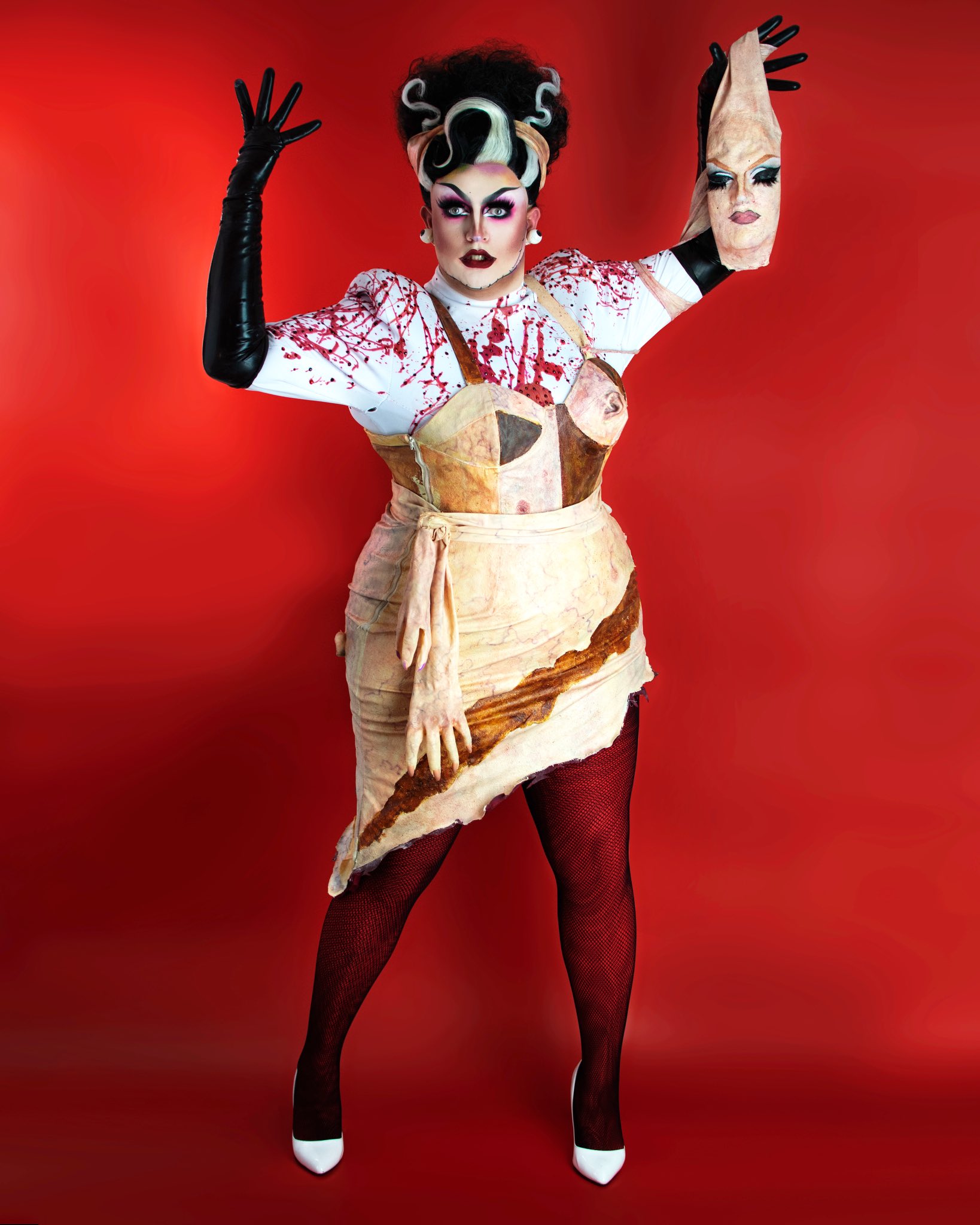 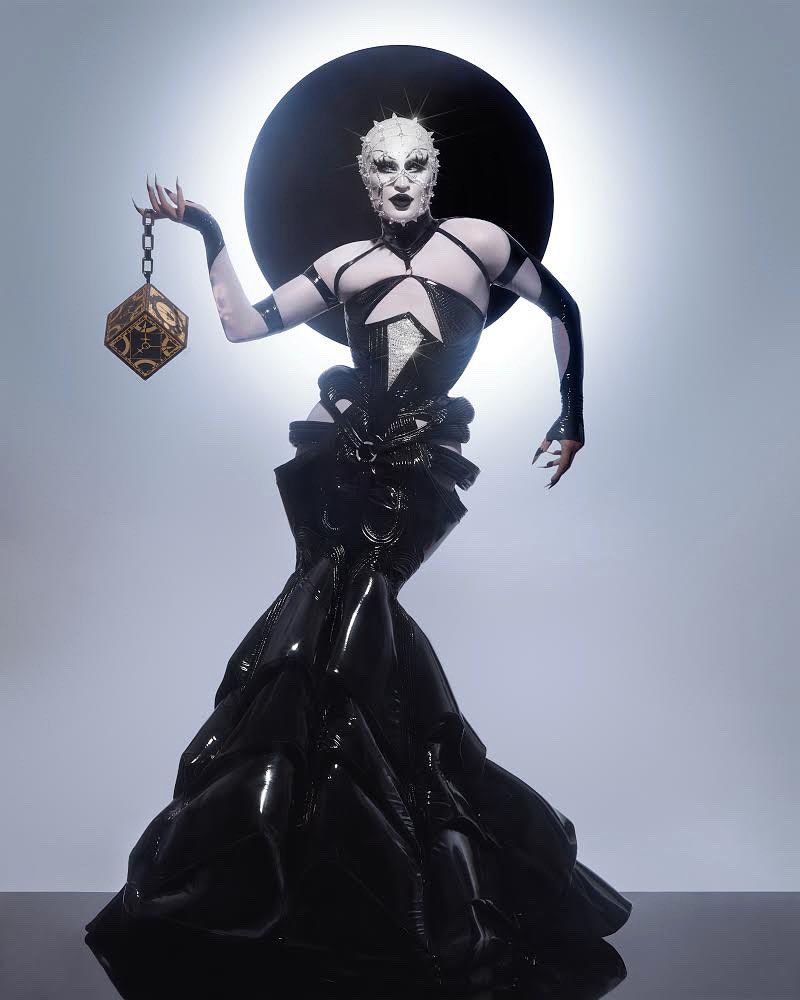 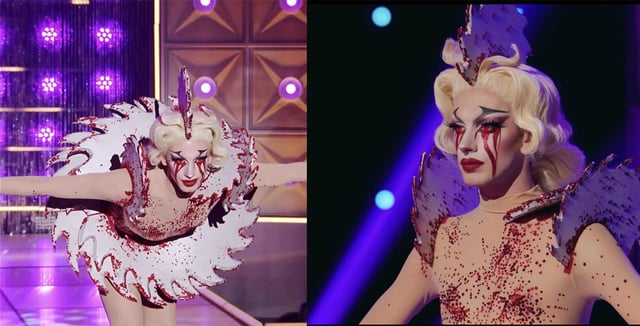 Just a Canadian girl who loves horror movies and old music. I grew up watching horror with older siblings, and cousins but I really fell in love when I watched Wes Craven's A Nightmare On Elm Street, and I've been in love ever since.
@JazmineHiller29
Previous Interview with the Creators of The Stifling Dark boardgame
Next Rhode Island Comic Con 2022 Was Perfect Insanity – Event Review