Remembering The Life Of Alfred Hitchcock: My Top 5 Favorite Films From The Master Of Suspense

Legendary director Alfred Hitchcock passed away 40 years ago on April 29, 1980. Hitch has always been my favorite director. Some film critics have said that he might be the greatest director of our time.

There are so many different elements that makes each of his films iconic. First, there are the actors: both leading men and women. With every film, the casting always seems perfect. You will never see a Hitchcock film with mediocre talent. Hitch always seemed to know what actors and actresses would work best for his films.

I get the feeling that Hitchcock is a very detail-oriented director. What makes him such a great director, though, is that he gets the right person for every facet of his films. He even cared for something as small as the film title designer. Hitchcock found one of the best film title designers in Saul Bass, whose most iconic opening is in Vertigo. You start with a close up of a woman’s eye, which over time swirls into a blotch of blood on the screen.

Another aspect that always stands out in his films are the costume designs of Edith Head. I don’t think I’ve ever watched one of his films without noticing what the actors were wearing. There is always a clean and stylish look that makes the actors stand out.

One of my favorite facets to any of Hitch’s films are the soundtracks. In nine of his films, Hitchcock had hired Bernard Herrmann, one of the best composers in all of Hollywood, to score them. Probably his most well known are his scores for Hitch’s films are from Psycho and Vertigo.

Hitchcock is, and always will be my favorite director of all time. Read below and find out if your favorite Hitchcock film made my list! 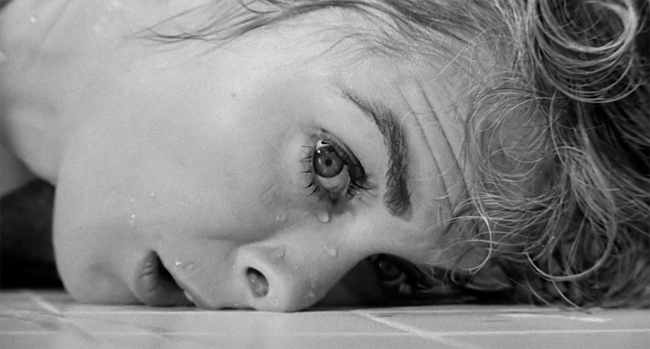 While I don’t think Psycho is Hitchcock’s best film, it’s definitely his most iconic. Psycho is permanently etched onto our brains. Even people who are not Hitchcock fans are familiar with the shower scene that will always be a part of pop culture. Some horror fans even suggest that Psycho is the very first proto-slasher. I would argue that there are plenty of proto-slashers before 1960, such as 1932’s Thirteen Women and 1928’s The Terror. Both films have a lurking homicidal killer and a list of people who get murdered.

While Psycho is not my favorite Hitchcock film, it definitely deserves to make it on the list by reputation alone. 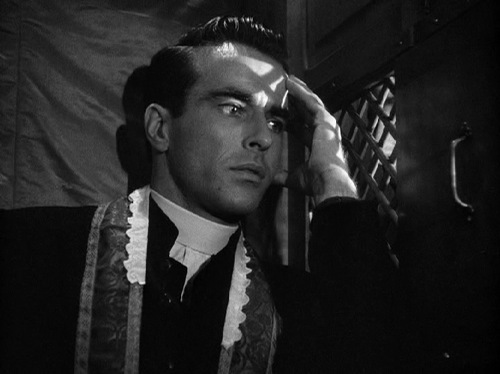 I Confess is a departure from a lot of other Hitchcock films. It follows a Catholic priest, a good man who spends his life absolving the guilt of others. Suspicion falls on the priest when he is accused of murder. The problem the priest faces is that the seal of the confessional prevents him from vindicating himself by identifying the killer whose confession he had heard. The priest symbolizes Jesus Christ, a silent victim, and takes on the guilt of another without defending himself. Alfred’s Catholic upbringing is clearly inspirational to this film.

While you have probably never hear a Hitchcock disciple even mention I Confess, I still believe that all the filmmaker’s tropes are evident. A must-see movie if you’ve never dug into some of his lesser known films from the ’40s and ’50s. 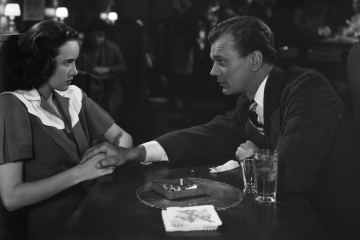 Shadow Of A Doubt is a masterclass on suspense. Students of film should watch and re-watch this film if they want to know how to build suspense in filmmaking. Shadow Of A Doubt follows Charlie who begins to discover that the Uncle she admires may, in fact, be a serial killer.

The suspense begins from the very beginning when we come to realize that Charlie’s uncle is evil. There is something very unsettling when we are introduced to the place where Charlie’s family lives. It really captures small town America well. Then the viewer sees Charlie’s uncle entering the nice, peaceful small town. He’s on the run from the police, and you know nothing good is going to happen.

Joseph Cotton’s performance as Charlie’s Uncle is Oscar worthy. Shadow Of A Doubt is Hitchcock at his best. 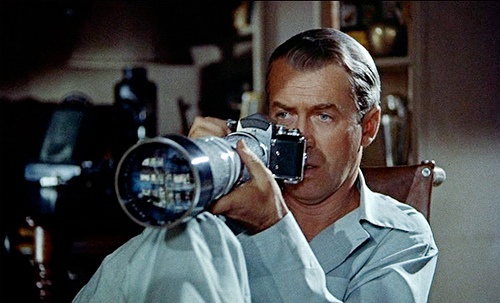 Rear Window is Hitchcock at his most creative. Another suspenseful masterpiece that follows a photographer (Jimmie Stewart) and his girlfriend (Grace Kelly) who become obsessed with watching his neighbors through binoculars, and discover that one of them is a murderer.

While you watch Rear Window, you start to feel like you live in that apartment complex. Your having fun with Jimmie Stewart and Grace Kelly’s characters. Then suddenly, everything changes when they discover their neighbor has killed his wife. From there, the suspense keeps building until it finally explodes in the last scene.

Rear Window is one of my go-to Hitchcock films, a movie I constantly watch over and over. One of Hitchcock’s best. 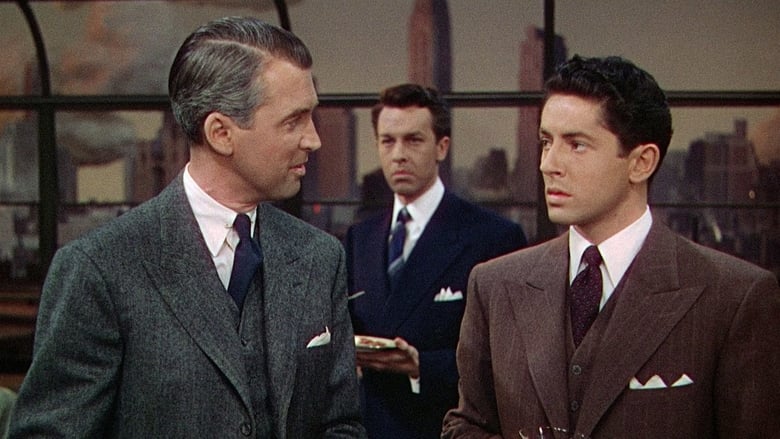 My all time favorite Hitchcock film is Rope. Once again, Jimmie Stewart stars as a college professor who is invited to a party hosted by three of his former students. The professor slowly begins to discover that his two former students have murdered their classmate. Hitch has always been known for the Macguffin, a term that is used to describe an object or device that drives the plot, most of the time in the beginning of the story.

In the case of Rope, the Macguffin is the classmate’s dead body which is placed inside an old chest. Throughout the film, guests keep arriving at the party and the viewer can see the chest in the living room where everyone is gathered.

In my opinion, Rope is the king of suspense among Hitchcock’s lifetime work. You’re on the edge of your seat through the entire film, which is largely just characters at a party with dialogue. Hitch can make a film where people just talk for an hour and twenty minutes, yet your eyes are glued to the chest, and not once are you bored. You’re stressed out and in suspense the entire time. Rope wins it every time for me.