Greetings and salutations, all you horror loving fiends! JayLynn is the name and horror has been my game since I was just 5 years old! I have dabbled in horror writing in the past and I love just about every horror movie that comes my way. I have even had the opportunity to attend two horror conventions now. I also love horror in the art world, but nothing could compare to the love I have for my most favorite horror flick of all time, Return of the Living Dead!

For some, Return of the Living Dead holds finely aged elements of cheese as well as a silly atmosphere that they can’t possibly take seriously. However, for this horror chick, there is not a more perfect horror movie to call my all time favorite. When I first viewed this gem, I would say I was about 10-11 years old. I remember going to this little mom and pop video rental shop when I lived in Oklahoma as a kid. The owner was the coolest, and the movies were cheap. We could get 5 movies for $5.00 for 5 days. Each Friday, my brother and I would search for the best horror flicks we could. I remember this being one of the first films we’d encountered. Back then, seeing boobs wasn’t as big of a deal as it is today. To tell you the truth, I don’t know if I really paid much attention to such stuff until I was older. I was hooked right away for the zombies alone, especially the way they ran and talked! I really didn’t truly appreciate the value Return of the Living Dead held until I was older.

As an adult, a revisit to this movie created an everlasting love teetering on the edge of obsession. Danny O’Bannon (writer and director of Return of the Living Dead) not only created a wonderfully well done zombie flick masses could come to appreciate, but he also kick started a new line of zombie-themed films. Horror movies could be humorous while still being interlaced with seriousness. Although still young and fresh, the actors all performed so well and had my heart right from the start. As Trash, (Linnea Quigley: Night of the Demons 1988) became every young man’s wet dream, although even the ladies had a little something going on for her, too. 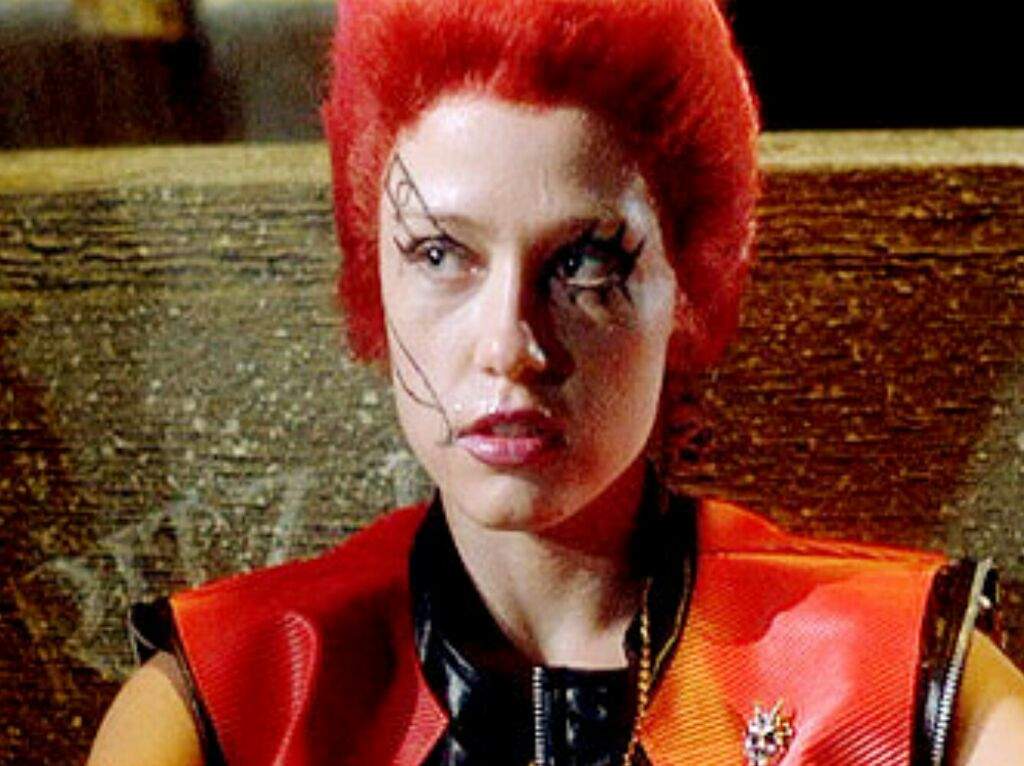 With memorable quotes such as, “Do you ever wonder about all the different ways of dying? You know, violently? And wonder, like, what would be the most horrible way to die?” I couldn’t help but enjoy her spooky undertone. Of course, each character played an important part in the film. Frank and Freddy, the two guys who released the “party,” were two bumbling but genuinely naive guys that you couldn’t help but love, especially Frank and the zingers he spit out throughout the film. Burt and Ernie (Clu Gulager: Nightmare on Elm St. 2: Freddy’s Revenge 1985, Don Calfa: Weekend at Bernie’s 1989 ) {definitely a pun intended there} were, in my opinion, there to make the tough choices no one else wanted to make. Let’s not forget the rest of the punk gang, Skuz who, of course, met his demise early on by the infamous Tarman, played by Alan Trautman (Puppeteer for Fred Sinclair on Dinosaurs 1991-1994). I had the pleasure of meeting both Alan and Linnea Quigley in person at a Return of the Living Dead reunion a couple years ago, but I’ll touch on that in a bit. I can’t speak enough of the playful banter between Casey (Jewel Shepard: Slasher.com 2017) and Chuck (John Philbin: Point Break 1991). Those two made you really wonder if romance would fly, but alas, the bomb flew to end the whole “party” before we could find out.

Return of the Living Dead really is just an entertaining movie filled with such nostalgia, and yet, it’s a movie that holds up so well for me. The sequels to come just couldn’t hold a torch to this masterpiece in my opinion. I’ve been a fan for so long, that my very first horror convention happened to be the Return of the Living Dead reunion! I couldn’t stop smiling! I met Tarman first. Alan was the nicest, down-to-earth  kind of guy, and he so tall! Hearing him talk about being in the costume was remarkable. Seeing it from that point of view just made my love for Return of the Living Dead grow stronger. Then there was the meet and greet with Linnea. I was so nervous at first, but she was so sweet and friendly. She hugged me like we were old friends and we even talked perfume (she had told me I smelled good). I’m sure I rambled like a goofy teenager, but I couldn’t help but gush when meeting her. It was truly a moment I will never forget.

I have so much love for so many different horror flicks and the sub genres that they hold, but when anyone asks me what my favorite one is, there is never any hesitation – it will always be Return of the Living Dead! Anyone who knows me can attest to this. I even have, “BRAINS! BRAINS! BRAINS!” as my notification ringtone. Yup, I’m slightly obsessed. This is a horror fan’s life, though. When we love a movie, we REALLY love it. There is no in between. For me, it’s always MORE BRAINS!