Have you ever thought about whether our actions were based on nurture or nature? This subject has been argued for years, but there are barely any films that focus on that subject – until Inheritance!

(Synopsis provided by IMDb.com):
When Ryan (Chase Joliet) mysteriously inherits a house from his biological father, a man Ryan thought was long dead, he and his pregnant fiancé travel to the property with high hopes for the future. But curiosity about his deceased father leads Ryan to uncover a dark family history. 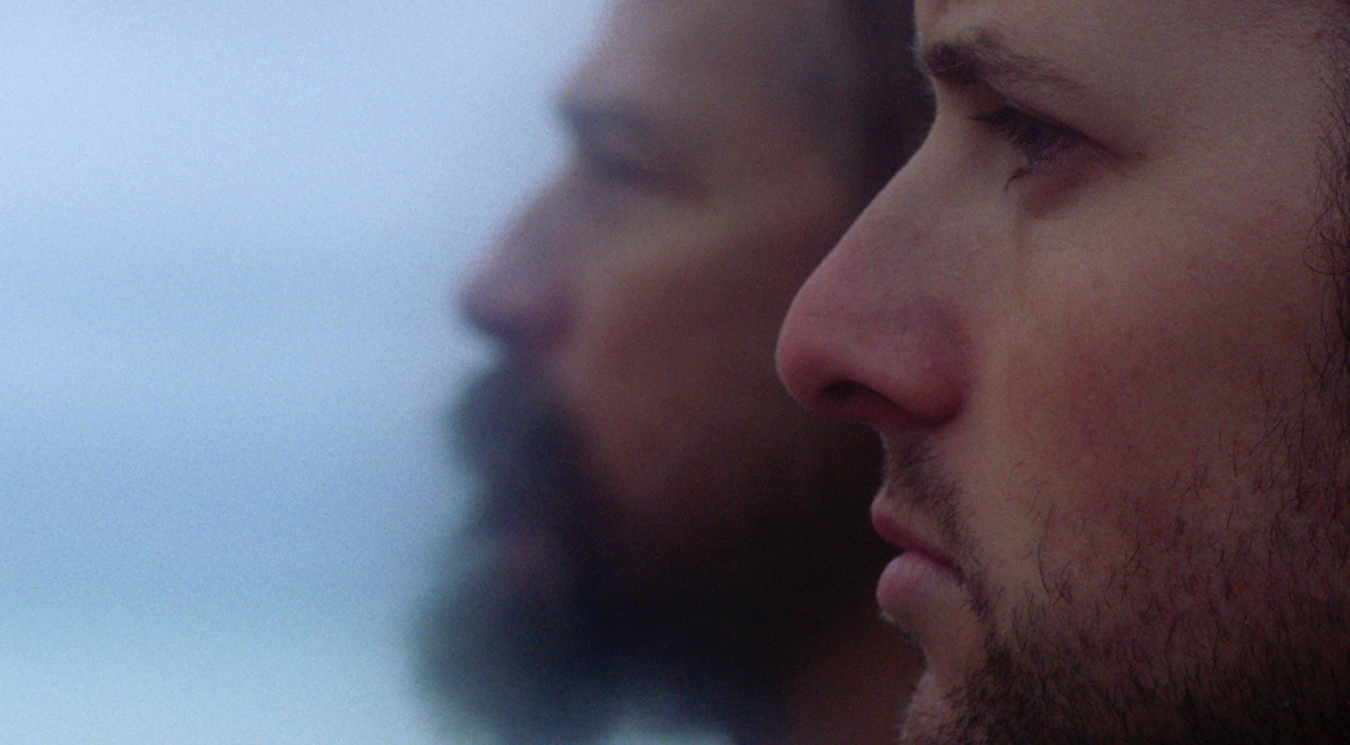 The camerawork is nothing short of beautiful! I enjoyed how the film kept my attention. I really like the characters, especially Sarah Montez’s portrayal of Ryan’s fiancé, Isi. Sarah brought charismatic light-heartedness to the film’s grisly tone.

Dale Dickey’s (Effy Monroe) part was pretty small but very memorable. Ashley Spillers portrayed Ryan’s sister, Allie. Although her time onscreen was also pretty short, when she was on, she completely stole the scene!

I was disappointed that there were no answers to the many questions I had. Instead of focusing on solving the mystery of the family, there was a lot of awkward conversations as filler.

It was never explained whether everything Ryan was experiencing was supernatural or psychological. We didn’t really see much of Ryan’s character before he ended up at the house, so it’s unclear just how much of his anguish was actually caused by the house or his past that was chasing him.

Overall, Inheritance was a cinematically beautiful film that keeps you guessing until the very end, then continues to make you guess. The film seemed like it had a much deeper meaning, I just didn’t know what that meaning was. But, it was a great start for director Tyler Savage!

Inheritance is said to have a theatrical release this Friday! Let us know your thoughts on the film in the comments!

I basically grew up watching horror films and spooky things. I watched my first horror film when I was 4 years old. I've wanted to be a writer ever since I've read Stephen King books in middle school. I love writing and talking about my favorite genre. I hope to one day be successful in screenwriting and filmmaking. Everything horror, of course!
@Karli_Ray
Previous “It Eats You Alive!” Halle Berry to Star in ‘The Blob’ Remake
Next Brian Fuller Teases Possible ‘Hannibal’ Season 4