When I first watched Summer of 84, the brilliant retro thriller from Roadkill Superstar Films (RKSS), I fell in love with the deep-seated mystery, the film’s oppressive air of dread and trepidation and the maturity-demanding exploits that the four boys in the film were fated to undertake. It wasn’t until after the movie ended when I noticed the synthesizer-driven closing credit score that sounded so much like something John Carpenter would have composed. I realized that, in between the whodunit and the sexually-charged teenage banter, that Summer of 84 is a trip back to the ’80s, whole and complete, and I had to immediately watch the whole thing again to see just how many 30 year old references I could find. As someone who grew up in the ’80s, I felt like this was a task custom made for me.

After suspecting that their police officer neighbor is a serial killer, a group of teenage friends spend their summer spying on him and gathering evidence, but as they get closer to discovering the truth, things get dangerous.

You can read our review of the film here. And… the trailer.

Here are the ’80s nods I noticed in my re-watch. 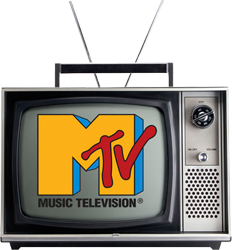 At different points in the film, someone mentioned…

The Toys and Games 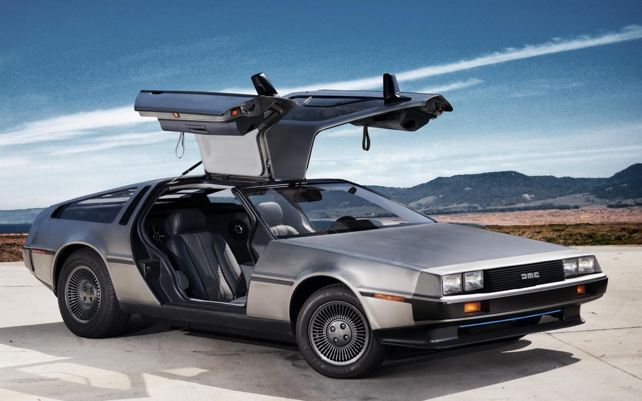 The Clothes and Hair 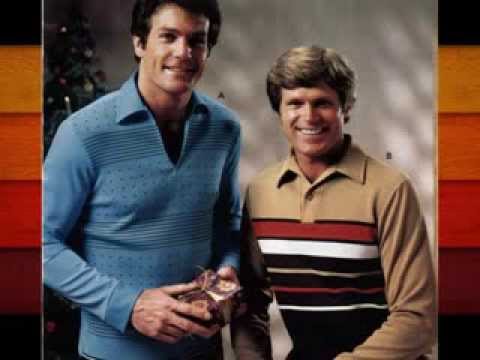 The Posters, Books and Magazines

What Was In The News 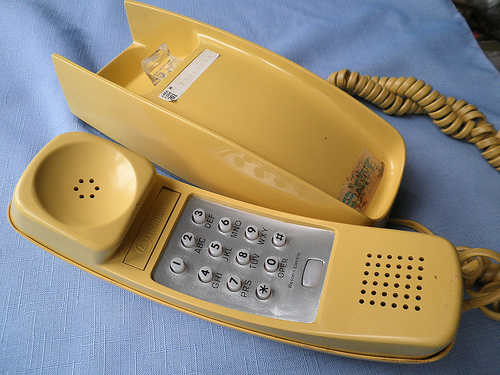 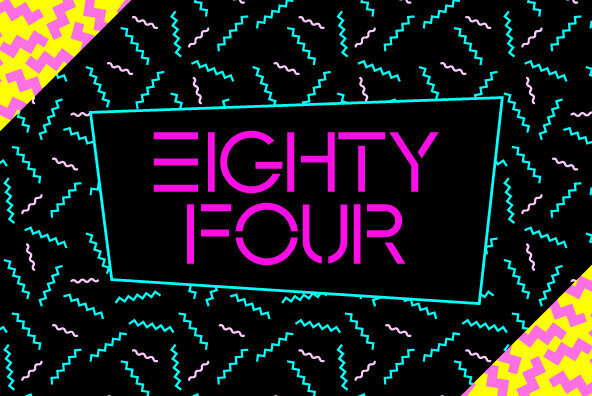 This about wraps up my list of ’80s nods in Summer of 84. Have you watched the film yet? What did you think? Did I miss anything important? Let me know in the comments so I can add it! Summer of 84 will be in theaters August 10 and on VOD and Digital HD August 24.

As the co-owner and Editor-in-Chief of PopHorror.com, Tracy has learned a lot about independent horror films and the people who love them. Now an approved critic for Rotten Tomatoes, she hopes the masses will follow her reviews back to PopHorror and learn more about the creativity and uniqueness of indie horror movies.
@Icing_Yousing
Previous Animals Gone Wild: ‘Rampage’ (2018) Movie Review
Next Jonas Åkerlund’s ‘Lord of Chaos’ Will Rock Fantasia Fest 2018