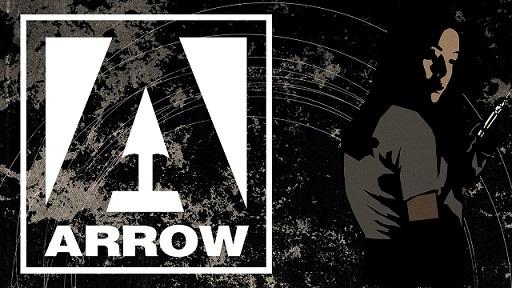 Arrow Video was kind enough to send us the details for their January 2022 lineup for their new subscription-based ARROW platform. Subscribers in the US, Canada, the UK and Ireland can stream their content now!

The January 2022 lineup leads with the ARROW release of Stefan Lernous’ hilarious and toe-curling debut feature Hotel Poseidon, available to subscribers in the US, Canada, the UK, and Ireland. Hotel Poseidon made its world premiere at Brussels International Festival of Fantastic Film and screened at Fantasia International Film Festival in Montreal and Grimmfest in the UK. The film will debut on ARROW January 3 with a host of exclusive extras. Cool stuff! 2022 is off and running! Don’t have ARROW? Get a 30 Day Free Trial at https://www.arrow-player.com/ and check it out!
Share