Christine Burnham April 28, 2020 News Comments Off on Yamaguchi’s ‘Love Hunter’ (1972) To Be Released On Blu-Ray And DVD

Coming soon to Blu-Ray and DVD is Love Hunter, the controversial movie directed by Seiichiro Yamaguchi. The film stars Hidemi Hara, Mari Tanaka, Sumiko Minami, and Hajime Mitamura. The film will be available on July 28, 2020. 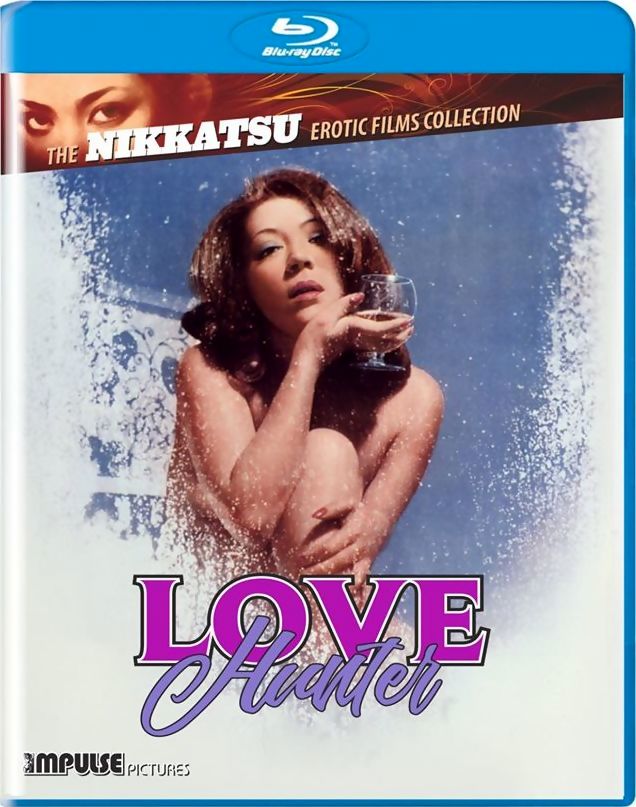 Twenty-year-old Kazuo is in love with his college girlfriend, Hisako, but he can’t help but be intrigued by a mysterious older woman named Kyoku, a promiscuous woman unsatisfied with her marriage. As time goes on, both Kazuo and Hisako are pulled into the seemingly rules free, borderless world of Kyoku – with all of its many pains and pleasures.”

Love Hunter is a landmark film in the history of Nikkatsu Films. When not writing, Christine Burnham is watching TV, Horror films, reading, cooking, and spending time with her menagerie of animals.
Previous Happy Birthday… Friend: ‘The Bride of Frankenstein’ (1935) Retro Review
Next Jon Hyatt’s ‘Screened Out’ (2020) Coming Soon To Digital