The best thing about indie horror films is that they come from complete artistic freedom. Filmmakers have no interference, so you never know what to expect. The Collector (2017) is an upcoming indie film that I believe will bring something new to the table!

(Synopsis provided by IMDb.com): The story follows Elliot, who wakes up with no memory of the last three months of his life. When he returns to the village he grew up and believes he currently lives, he realizes his former life has been erased. Worse yet, his new life is one of constant nightmares and visitations from the unknown. After being confronted by an unnamed man, only known as The Collector, Elliot begins to question whether he can believe anyone or anything he is told, or even believe himself.

The Collector is currently in Pre-production. It is being produced by Nine Ladies Film and Anon Motion Pictures. Stuart Wheeldon will be directing and writing the project. Nick John Whittle will be joining Wheeldon in writing. Both Wheeldon and Whittle have worked on many short films, and this is the first film they’ll be working on together. Stuart Wheeldon’s short films can be found on Anon Motion Pictures’ Vimeo page. 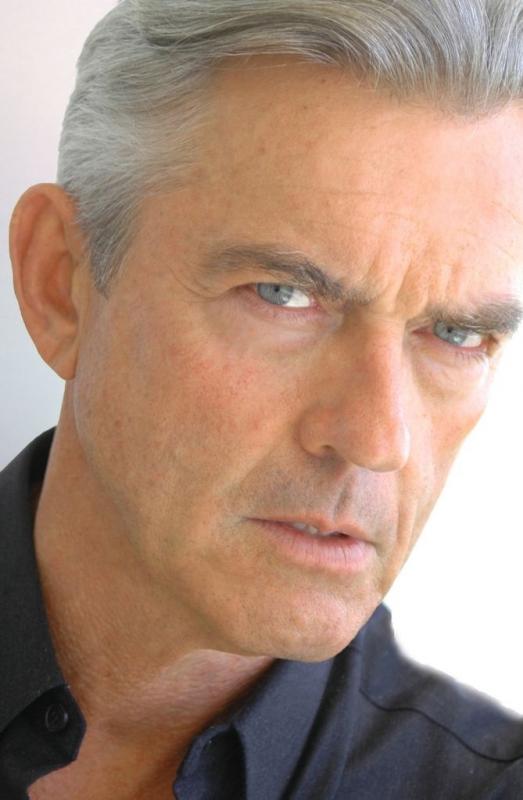 Recently, Nigel Barber has been announced to play the titular character. Barber has had many different roles over the years, from Attack Of The Killer Tomatoes (1978) to Spectre (2015). As of December 7th, the search for the lead roles of Elliot and Lucy have been announced. Information on the characters can be found on The Collector’s Facebook Page.

Filming will begin in May 2017. You can follow the film’s Facebook, Twitter, and Vimeo pages for updates. You can also check The Collector’s official website http://www.thecollectorfilm.co.uk/ for more information. With a tagline like “Trust no one, including yourself”, I have a feeling The Collector is going to bring us something new, original, and deceiving! I personally can’t wait for this one!

I basically grew up watching horror films and spooky things. I watched my first horror film when I was 4 years old. I've wanted to be a writer ever since I've read Stephen King books in middle school. I love writing and talking about my favorite genre. I hope to one day be successful in screenwriting and filmmaking. Everything horror, of course!
@Karli_Ray
Previous Close Calls (2017) Is Everyone Out To Get Morgan?
Next The Walking Dead S7 Mid-Season Finale Recap “Hearts Still Beating”