Last month, we reported on the first annual North Bend Film Festival, which is set to take place this August in the same town where Twin Peaks was initially filmed. On their film list is a movie called Model Home, a 2018 tale directed by debut filmmaker Patrick Cunningham. Model Home is a hallucinogenic, psychological thriller about a single mother burdened by bipolar disorder who gives in to dangerous fantasies while raising her son and working as a live-in caretaker of an unsold model home in the middle of an empty housing development. 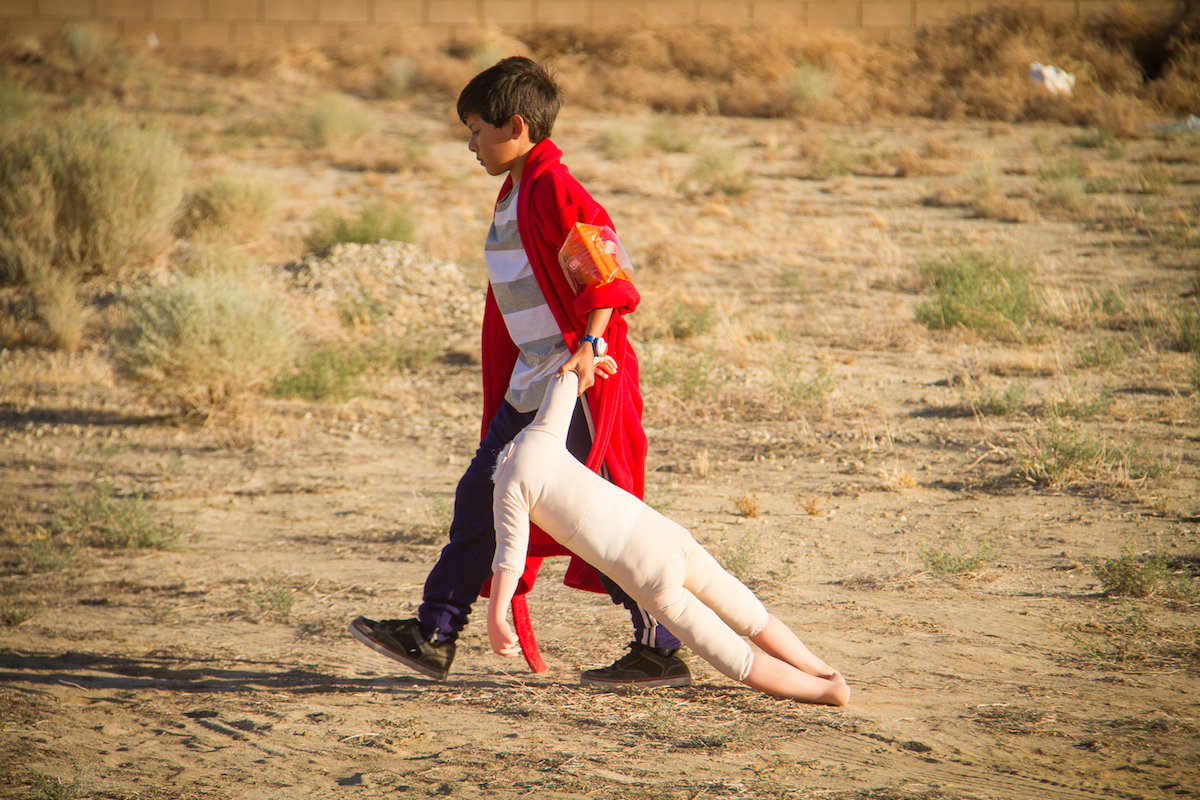 Model Home will have its World Premiere at the first annual North Bend Film Festival 2018, which will run from August 23rd to the 26th in North Bend, Washington. The creators of the festival focus on vanguard programming, creative, innovative means of storytelling and providing a platform for debut or unknown filmmakers. The destination festival is working directly with the town of North Bend and will be an event for many movie lovers, including the local community, Northwest creatives, and national genre film industry, to enjoy together.

For more information on the North Bend Film Festival visit their website.

As the co-owner and Editor-in-Chief of PopHorror.com, Tracy has learned a lot about independent horror films and the people who love them. Now an approved critic for Rotten Tomatoes, she hopes the masses will follow her reviews back to PopHorror and learn more about the creativity and uniqueness of indie horror movies.
@Icing_Yousing
Previous Steve McGinnis’ Graphic Novel, ‘Rise of The Harvester,’ Coming to Film
Next Retro Movie Review – ‘Kolobos’: Murder Like It’s 1999