Fantasia International Film Festival celebrates its 24th edition in 2020. Unfortunately, because of COVID-19, the festival won’t be held in Montreal. This year they’re going virtual. That’s great news for fan and filmmaker safety. Especially if you’re Canadian. As of now, this year’s virtual events will only be streamable in Canada. We’re kinda bummed about that, but the show must go on.

And what a show! 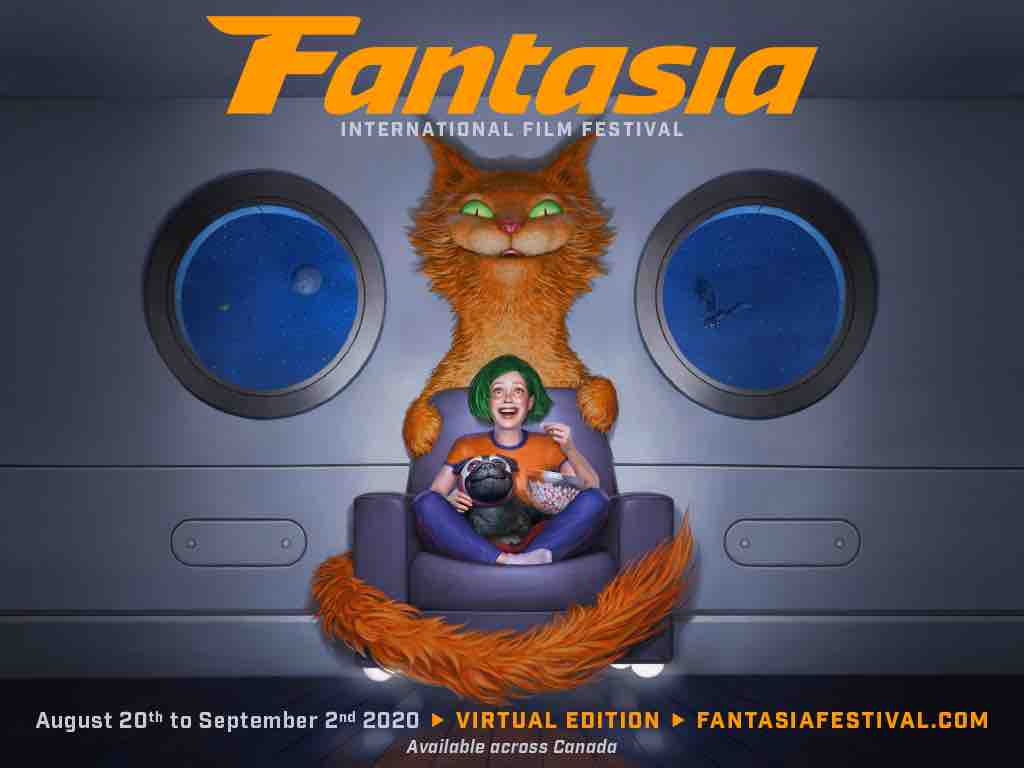 This year’s lineup is unbelievably massive and we’re looking forward to covering it. Read on for some of the highlights of the final wave and learn how you can check out the entire 2020 lineup below!

First up: The Horror Master himself, John Carpenter! 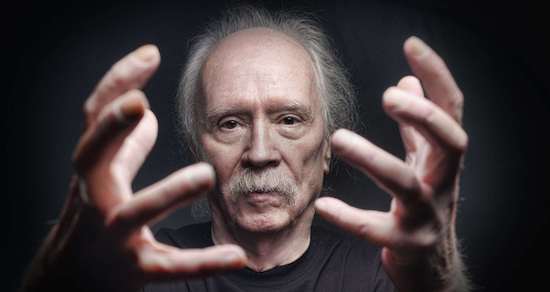 Fantasia attendees lovingly recall that the Kentucky-raised writer/director/musician was one of the first major international guests to attend Fantasia for the fest’s third edition in 1998, when it launched the International Premiere of VAMPIRES. In conjunction with awarding him a Fantasia Lifetime Achievement Award, the festival will also present a masterclass from Carpenter, where he’ll discuss everything from his own festival origin story to his awe-inspiring career, touching on HALLOWEEN, THE FOG, ESCAPE FROM NEW YORK, THE THING, STARMAN, THEY LIVE, and many more. In addition, the fest will explore his recent resurgence as a touring musician and play you his latest spine-tingling single!

A TRIBUTE TO JOSÉ MOJICA MARINS

On February 19th of this year, South American cinema lost its boldest visionary with the passing of José Mojica Marins, one of the most original and inspired voices in the history of genre film. A master of confrontational filmmaking who conquered numerous obstacles, Marins’ creations are radical lightning bolts of transgression made in defiance of Brazil’s then-dictatorship, whose collective glow will continue to influence and astonish generations to come. Fantasia had the honor of bringing Marins to the fest twice and of bestowing him with a Lifetime Achievement award. He will be greatly missed.

In recognition of Marins’ passing, Fantasia will be presenting three of his works –

In addition, the festival will also present a live talk with Brazilian filmmaker Dennison Ramalho (THE NIGHTSHIFTER), co-screenwriter of Mojica’s acclaimed 2008 Coffin Joe comeback film, EMBODIMENT OF EVIL. He will reminisce on his own history growing up inspired by the man, as well as his relationship with his friend and collaborator.

Next up, a few highlights from this year’s documentary features lineup! 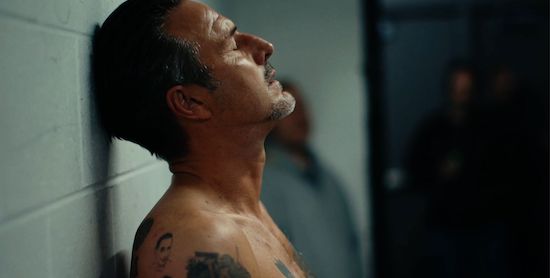 YOU CANNOT KILL DAVID ARQUETTE – ONLY HE CAN DO THAT

Branded as the most hated man in wrestling after winning a highly controversial WCW World Heavyweight Championship in 2000, actor David Arquette attempts a rocky return to the sport that stalled his promising Hollywood career in YOU CANNOT KILL DAVID ARQUETTE. An unexpectedly emotional and heartfelt documentary directed by David Darg and Price James, this is a truly outrageous portrait of a dangerously determined former A-lister. Canadian Premiere. 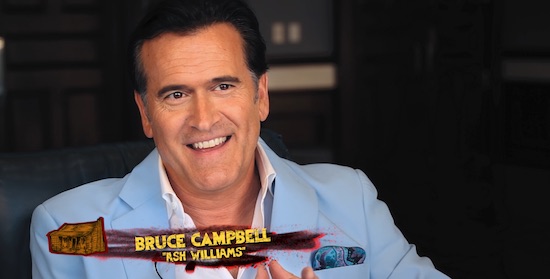 EVIL DEAD FANS GET GROOVY IN HAIL TO THE DEADITES

Few horror franchises have inspired as devoted a cult following as the 1981 classic THE EVIL DEAD, and HAIL TO THE DEADITES offers a deep-dive into the fan culture that has spawned around it. Through interviews with the cast, crew, collectors, fans, freaks, and geeks, this special doc illuminates the darkest reaches of the EVIL DEAD franchise’s undying and still-growing popularity. A pop culture icon that has given birth to a TV series, comic books, figurines, and surpassed even its creator’s wildest dreams, EVIL DEAD now inspires this stellar new doc from Steve Villeneuve, director of UNDER THE SCARS and founder of the Requiem Fear Fest. World Premiere.

You know how much we love The Evil Dead series and the groovy one!

And a highlight from their massive list of 2020 panels… A MISKATONIC TRIBUTE TO STUART GORDON

Stuart Gordon, who we lost earlier this year, is inextricably tied to Miskatonic. Not only by continuing the legacy of the fictional Miskatonic University in his iconoclastic Lovecraft adaptations, but by christening the very first branch of the Miskatonic Institute of Horror Studies with a masterclass on the challenges of adapting “the unfilmable” H.P. Lovecraft for the screen. Two years later, Stuart’s Frontières project Purgatory was the very first project submission of the initiative, making him integral to the founding of not only Miskatonic, but Frontières as well. Here we bring together his closest collaborators from stage and screen to celebrate the life of this pioneering director who invigorated his community and never ceased to surprise and inspire.

These are just a few highlights. As I said, this year’s festival is HUGE! For the full list of films, panels, screenings, guests, judges, and special events visit https://fantasiafestival.com/en/festival-2020!

Are you ready for Fantasia Fest 2020? Tell us in the comments!
Share